Get fresh music recommendations delivered to your inbox every Friday.
We've updated our Terms of Use. You can review the changes here.

by Jeff Kaiser and Luis Tabuenca 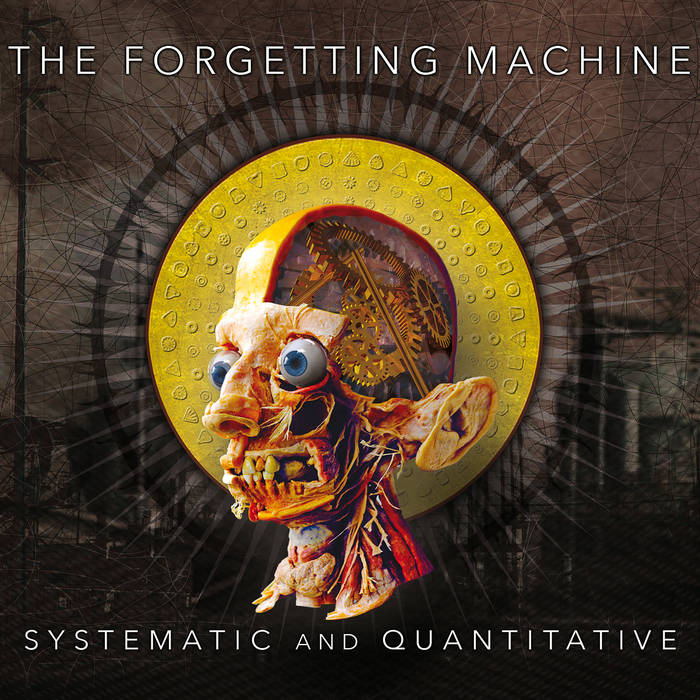 The Forgetting Machine* is an improvisational duo featuring Jeff Kaiser on trumpet and electronics and Luis Tabuenca on a variety of percussion instruments, objects, and constructions that are struck, plucked, bowed, and otherwise.

Originally, as an all-acoustic duo, The Forgetting Machine released an album titled Systematic and Quantitative on Sinkro Records (Spain) in November 2019. (Link below.) The album was recorded on May 25, 2018 and took place in a remarkable facility, a truly gigantic, abandoned textile factory on the edge of Barcelona: Fabra i Coats. Originally a thriving industrial area, Fabra i Coats and others collapsed with changes in the economy. But the abandoned factories and warehouses became a haven for artists.

As an acoustic duo, The Forgetting Machine has performed at art galleries, pubs, and concert halls throughout Spain, and then in 2019 performed as an electro-acoustic duo at the fantastic Artium in Vitoria-Gasteiz, Spain for the Bernaola International Music Festival.

They are looking forward to dates in the US in March/April 2022, as well as recording their second album.

Their most recent album is available on Bandcamp, Spotify, iTunes, Apple Music, Amazon, as well as physical CDS. Links below.